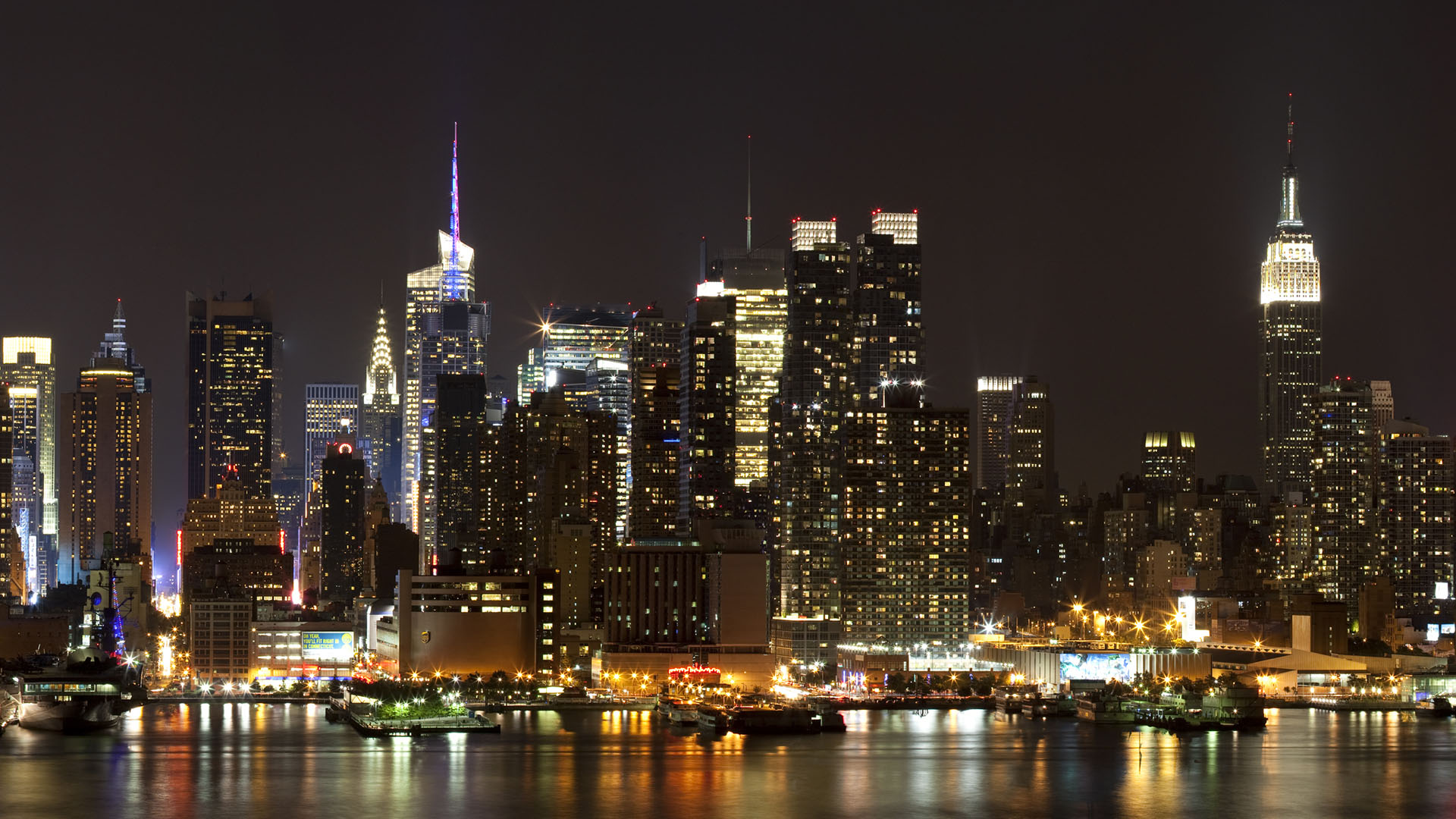 WHAT WE ARE ABOUT

Angel Capital Ventures (ACV) specializes in high tech and leading edge technologies focusing mostly in mobile applications and games as well as the development of highly eco-friendly and sustainable hotels and villas targeted towards the more demanding traveler.

ACV is bringing a fresh investment philosophy which allows the entrepreneur with a new and exciting idea to grow by facilitating the strategy, creating marketing synergies, providing talent to grow the team and helping out in the fundraising.

Cubeca is a marketplace to finance, buy and manage a home from your phone or desktop. The first technology driven, integrated platform that streamlines home financing and purchase by matching directly the homebuyer, debt-investor and seller

Cratus Real Estate is a multi-award winning investment firm focused on the development and management of luxury villas and hotels across Greece. Our investors include family offices, funds and HNW individuals who are interested in safe real estate backed investments with significant returns.

Our case study development of eco-friendly sustainable villas started in the Island of Lefkada. We are further developing this idea of eco-sustainability with a number of new Villas in the Island of Lefkada as well as a hotel in Athens. Our aim is to use technology in order to make our buildings zero energy in a environmentally friendly and architecturally correct manner.

Our experienced management team are established leaders in the development of new angel-led early stage investment initiatives, whilst we are able to leverage nearly 30 years of investment experience through our  Angels network

GET SOCIAL WITH US

We focus on growth and export oriented projects which either contain a level of high technological implementation or are highly sustainable and eco-friendly. Our aim is to foster growth focusing on the people, openess, communication, ability and giving back to the community in a sustainable eco-friendly way.

Our expertise lies in developing games and applications for all platforms including PC/iPhone/Android and Facebook and our attention to detail has brought us global awards and recognition. 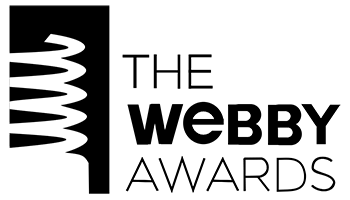 Balliland won a Webby Honoree Award for 2012 also characterized by the New York Times as “The Oscars of the Internet.” The webby awards is the leading international award honoring excellence on the Internet. Established in 1996 and presented by the International Academy of Digital Arts and Sciences.
Members Beck, David Bowie, Internet inventor Vint Cerf, Arianna Huffington, Twitter Co-founder Biz Stone, “The Simpsons” creator Matt Groening, foursquare Co-founder Dennis Crowely, actress Lisa Kudrow as well as The New York Times, Wired, Details, Fast Company, Elle, and The Los Angeles Times.
The award and the success of the game has been noted by the mainstream national press in numerous occasions. 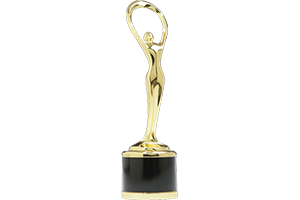 Angel Blend has also won the 2013 Communicator Award of Excellence through our subsidiary gaming company Rebel Crew Games.
The Communicator Awards is an annual competition honoring the best in advertising, corporate communications, public relations and identity work for print, video, interactive and audio.
With over 6000 entries received from across the US and around the world, the Communicator Awards is the largest and most competitive awards program honoring the creative excellence for communications professionals.
The Communicator Awards are judged and overseen by the International Academy of the Visual Arts (IAVA), a 600+ member organization of leading professionals from various disciplines of the visual arts dedicated to embracing progress and the evolving nature of traditional and interactive media. Current IAVA membership represents a “Who’s Who” of acclaimed media, advertising, and marketing firms including: AirType Studio, Condè Nast, Disney, Keller Crescent, Lockheed Martin, Monster.com, MTV, rabble+rouser, Time Inc., Tribal DDB, Yahoo!, and many others.

Angel Blend, through subsidiary, also won the «National Champion» for “Entrepreneur of the Year” award in the prestigious “European Business Awards” for 2013/14.
European Business Awards have identified some of the best companies in Europe based on their ability to demonstrate the three basic principles at the core of the Awards program: 1) innovation 2) excellent result and 3) business sustainability. 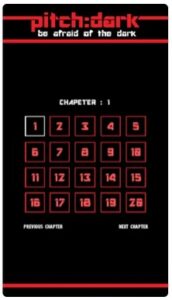 PitchDark iOS game one of the best iOS games on App Store!
Read the article